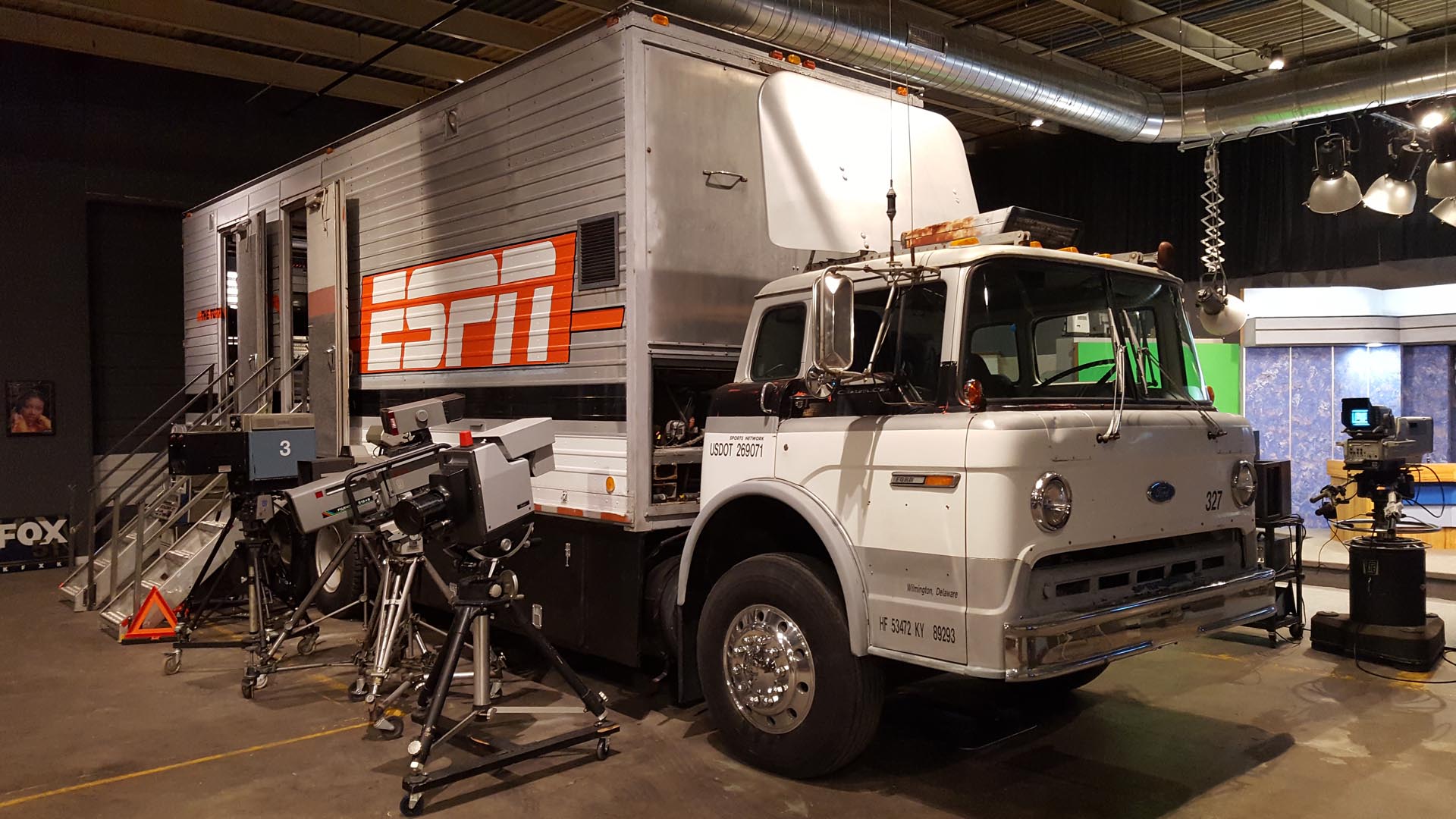 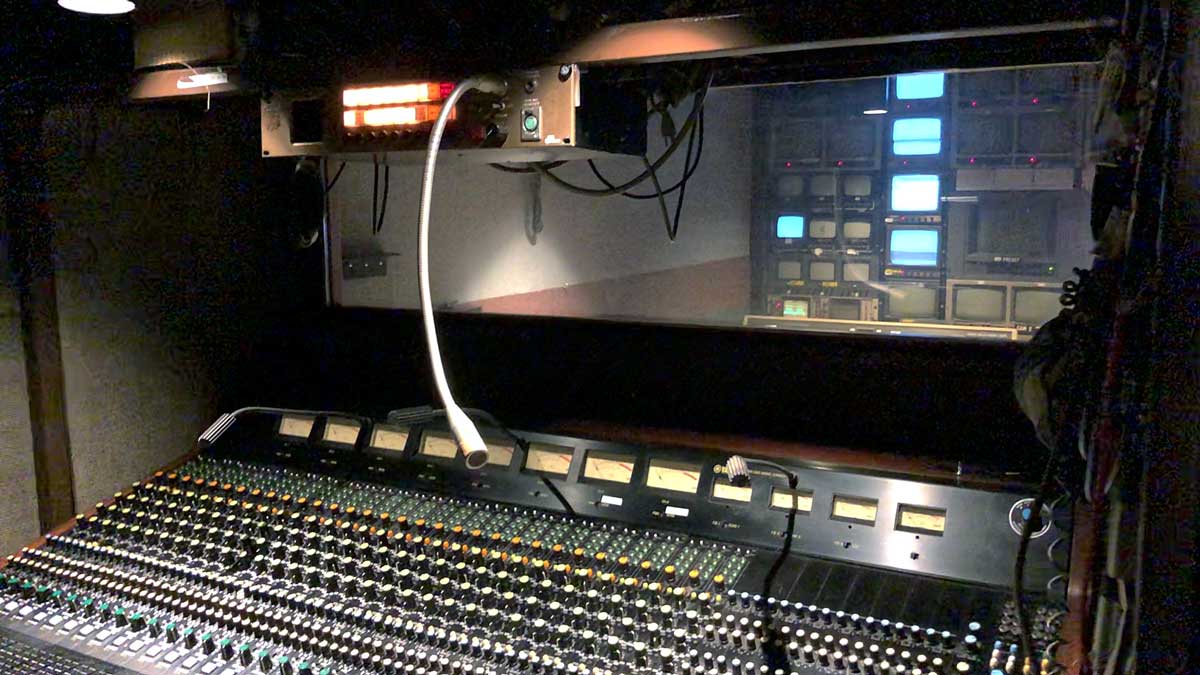 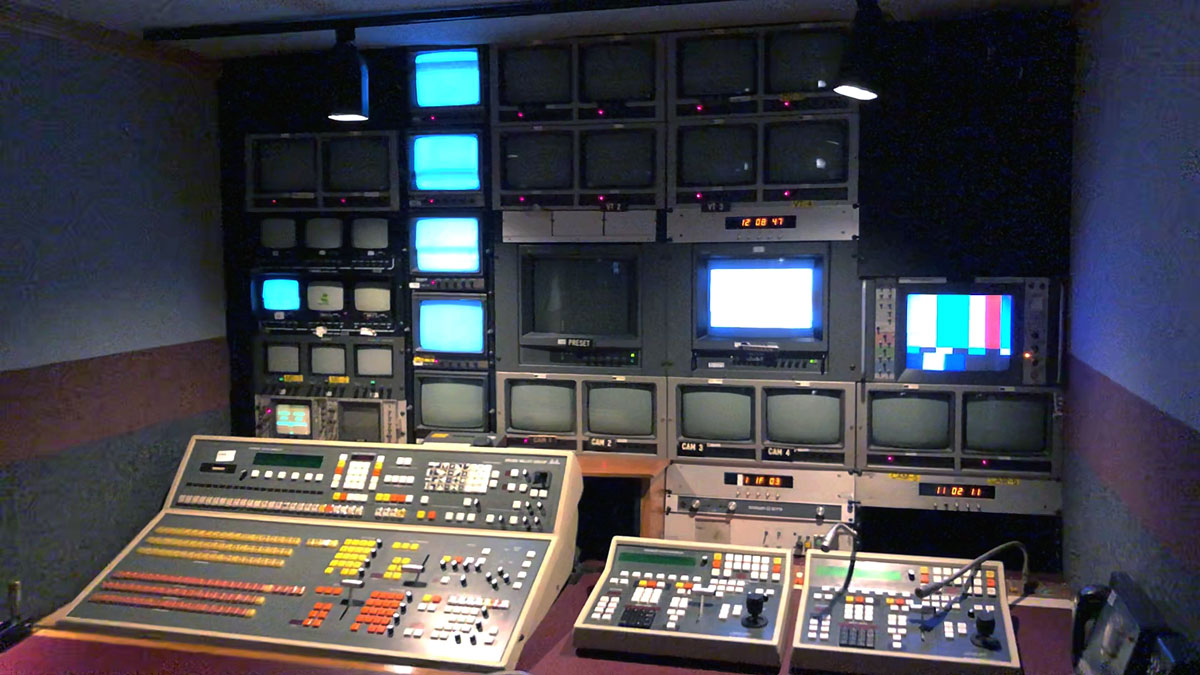 Sports and television have been closely related since the beginning of broadcasts. In 1979 when ESPN first hit the airways, the announcer said, “You’ll think you’ve died and went to Sports Heaven.”

The challenge of producing the necessary programming was handled by three compact 27 foot remote broadcast trucks and two 40 foot trucks.  They went everywhere, broadcasting almost anything that moved.

The Texas Broadcast Museum recently acquired one of these original mobile units, known as “327. ”

The process to get this piece of history to our studio was interesting, to say the least.

We attempted to drive the unit all the way from Cranston, Rhode Island to Kilgore, Texas.

Things did not go as planned.

To hear the full story watch this clip >>

We’ve made enough progress preserving the vehicle that is now inside the building and it is available for public viewing.

It has become one of the many star attractions at the Museum.