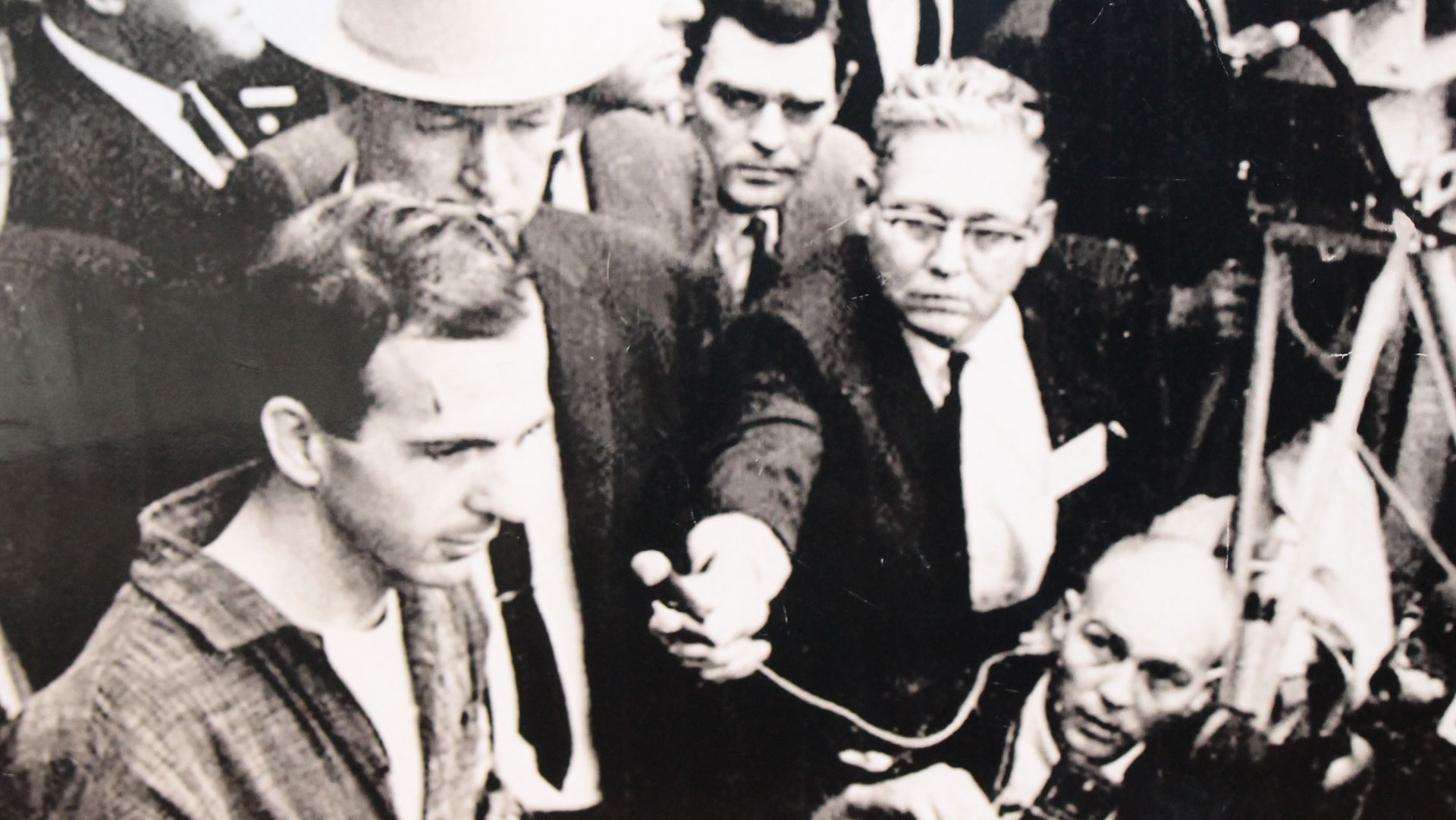 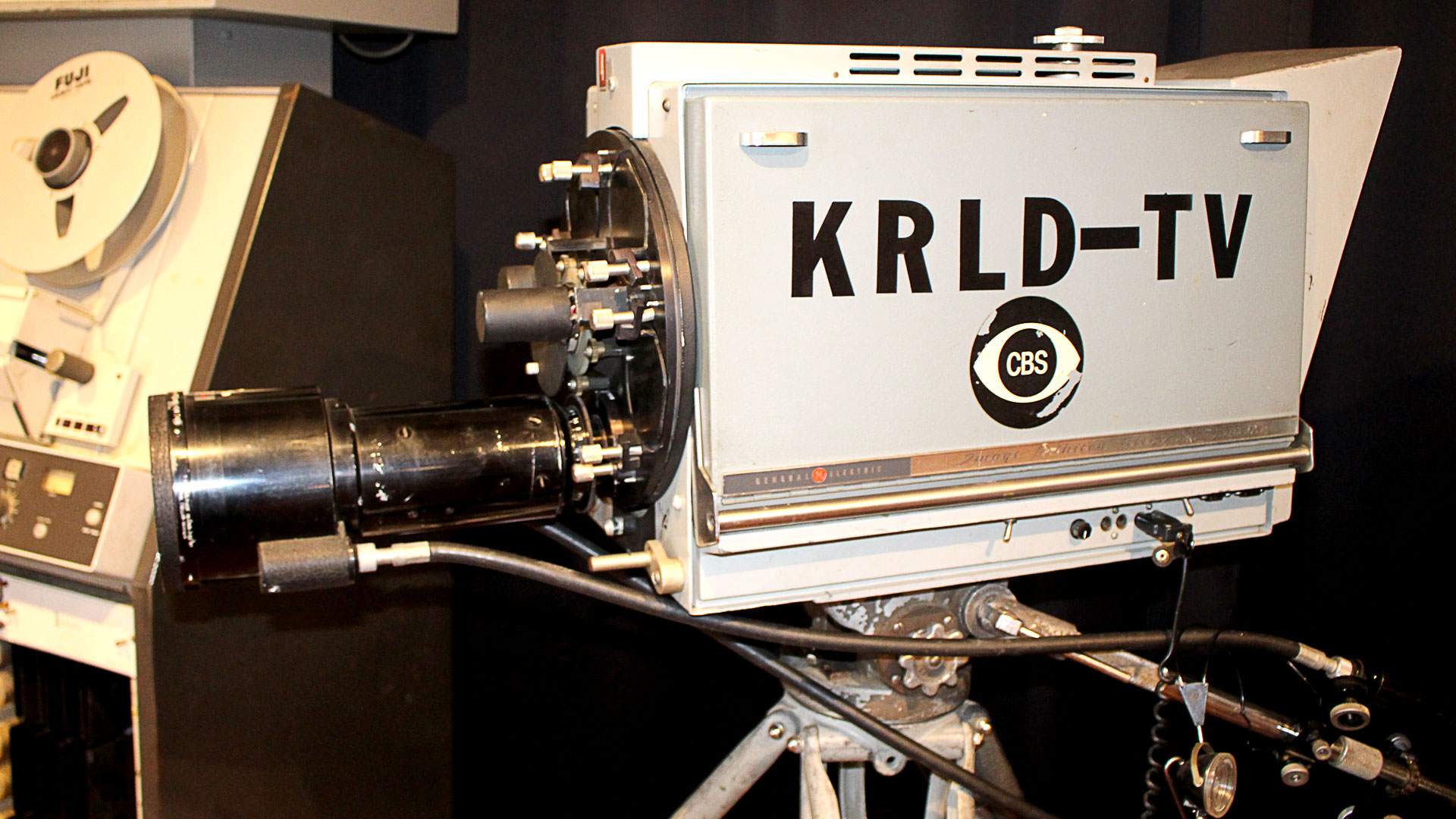 One of the most famous and historical cameras in our camera museum is the GE Black and White Image Orthicon Camera, otherwise known as the Lee Harvey Oswald camera.

This camera originally belonged to KRLD-TV, Dallas-Fort Worth. It was used in one of their remote trucks and was onsite when Lee Harvey Oswald was shot by Jack Ruby. This particular camera is #4.  It is thought that one of its twins (camera 1 or 2) was actually on the air covering the transfer of Oswald and capturing his murder.

The camera has spent a year at the Sixth Floor Museum in Dallas for a special exhibit and at the Newseum in Washington D.C. for the 50th anniversary of John F. Kennedy’s assassination.